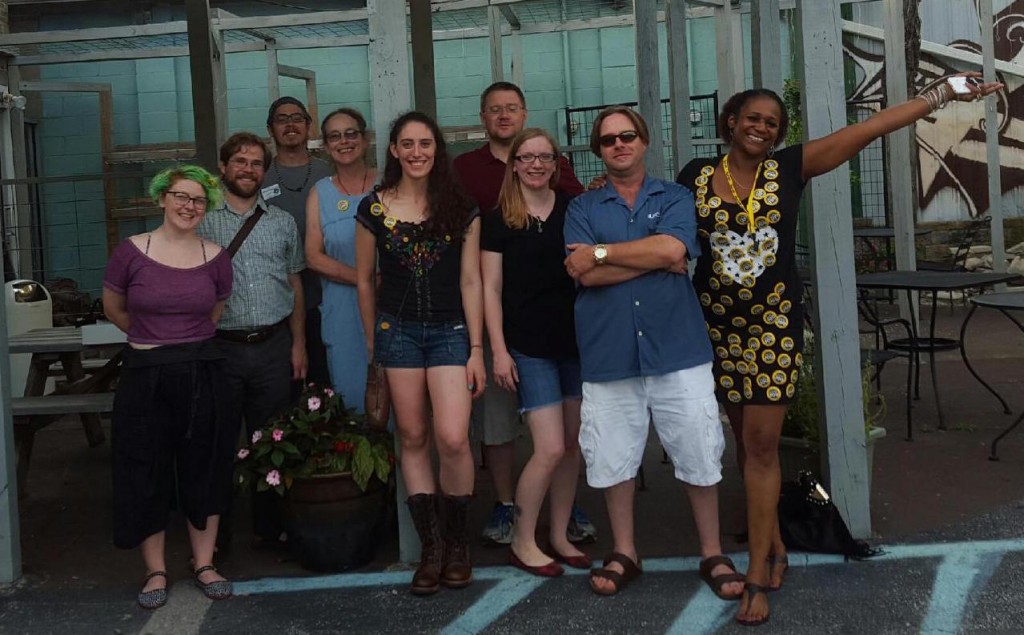 Workers at Bloomingfoods Co-op in Bloomington, Indiana have voted overwhelmingly to ratify their first union contract as members of UFCW Local 700.

Bloomingfoods workers successfully negotiated a contract that ensures fair wage increases, a process for resolving workplace issues, and a voice for all workers in the cooperative.

“Bloomingfoods is part of what I love most about Bloomington,” said Casie Jetter, a Bloomingfoods commissary worker. “I want the co-op to remain strong and successful so that my daughter can some day shop at the same co-op that has remained a staple in our community. Bringing a union to Bloomingfoods will put our co-op one more step ahead of competition in an increasingly competitive market.”

Members of UFCW 700 played an important role in helping Bloomingfoods workers form their union and secure a fair contract. Together, we’re growing our union and building a better future for Indiana families.