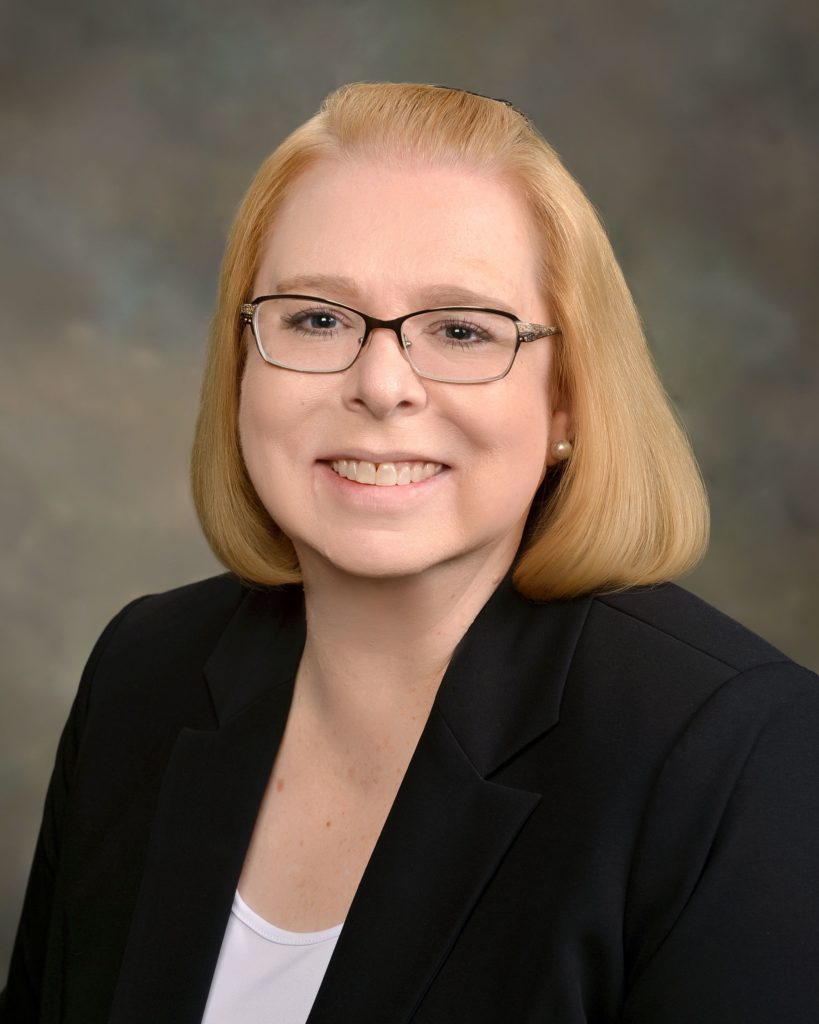 INDIANAPOLIS, IN —Today, UFCW International Vice President and Local 700 President Joe Chorpenning announced the endorsement of Karen Salzer for Indiana State Representative (HD-20). Salzer, a Union Representative at UFCW Local 700, has dedicated her career to creating more opportunity for people in Northwest Indiana. Prior to her current position at Local 700, Salzer was a leader in the grocery store where she worked and a staple in the community.

UFCW Local 700 supports candidates who will stand up for the issues most important to our members at the Indiana Statehouse. Continued inaction by Statehouse leadership on issues like living wages, paid sick leave, and other policies important to the economic health of our state have left Hoosier workers behind. These issues will be at the forefront of both Karen’s candidacy and her legislative agenda once elected.

“Karen fights for better lives for our members every day in her professional life; we know she will be a champion for all hardworking Hoosiers as State Representative. We need an advocate like Karen at the Statehouse in Indianapolis,” said Chorpenning. “We look forward to supporting Karen’s candidacy thoughout the election cycle as the most qualified candidate in House District 20.”